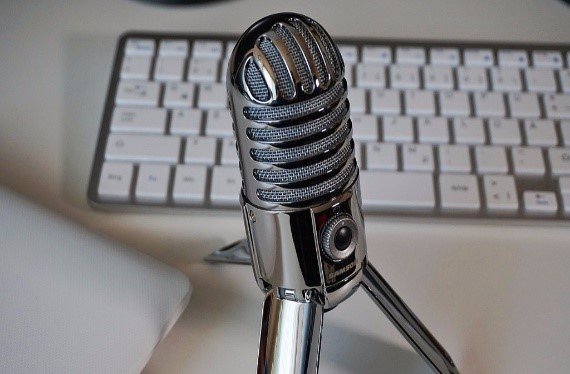 Apple’s recent decision to provide analytics on podcast consumption to advertisers could lead the way to disruption of radio advertising in the same way Uber disrupted the taxi market and Airbnb, hospitality.

Share of Ear’s © annual podcasting report, revealed around a quarter of the US general population and 31% of those aged between 25 and 54 listen to podcasts, at least on a monthly basis. This rise in what some call “radio by demand” has been facilitated in part by Apple, who did for podcasting what they previously did for music – i.e. made it simple to consume.

Apple will now provide basic stats on how much of a podcast is listened to and whether the listener skips the ads.  However, this falls short of the granular demographic details that advertisers would require if they are to shift media advertising from radio to podcasts.

Since 80% of podcast listening happens on Apple devices, Apple has exactly the granular demographic data that would-be advertisers expect, but seems reluctant to share. Thus, radio media owners, whose $18 billion in advertising revenue dwarfs the $220 million taken by podcasters, need not shake in their boots just yet. They should not be complacent either. The $220 million figure represents an 85% jump in advertising revenue for podcasters.

Additionally, podcast consumers are better educated and more affluent than the general population, so present a potentially attractive draw to certain premium brands.

by Dellistina James, Head of Business Development at Mass Analytics 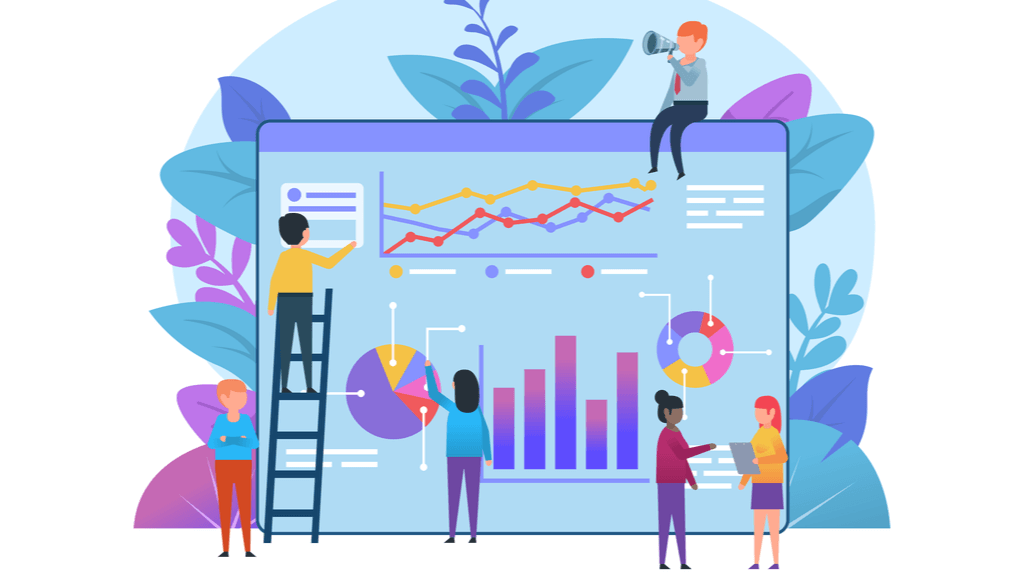 How Can Marketing Mix Modeling be Used for Scenario Planning 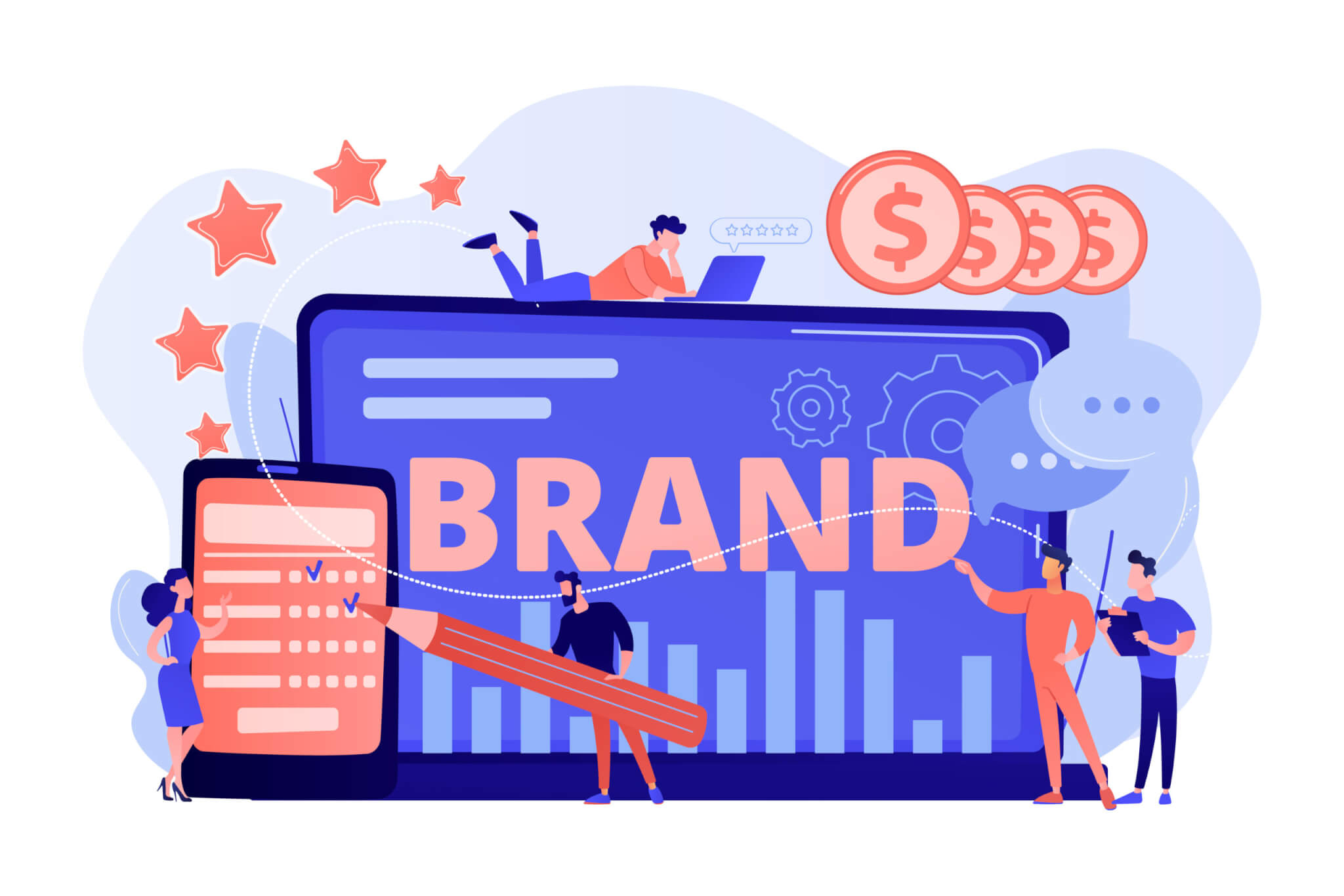 How to Build a Strong Brand Loyalty During the Pandemic The Truth Behind Agile Marketing Measurement